Of Salads and Hope 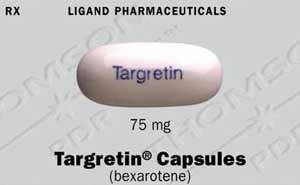 Last month I was given the opportunity to re-attempt a chemotherapy that I hadn't tolerated on my first go around a few years ago.
As this biologic drug sends triglycerides sky high the doctors put me on a cocktail of drugs to counteract that effect.
Of course, a low fat, low animal product diet is suggested- and as I've been eating a mostly vegan diet for years this hasn't been a big change for me- but I decided to completely give up all animal products except for honey and fish- and I've brought La Principessa along for the adventure of a mainly RAW diet!.
It's not difficult to eat fresh fruits and vegetables- a little chopping or peeling and you're good to go, but I ADORE making messes in the kitchen so I've been experimenting with unusual(for us) flavor combinations.
This AMAZING salad is my latest creation and Le Principessa couldn't get enough of it- I had made an IMMENSE bowl of this salad- she ate the entire bowl in one night!
Here's the recipe-if you can call it that. 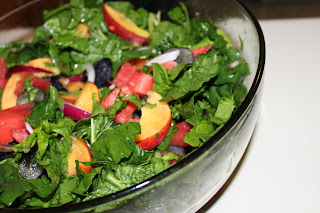 For the dressing: Blend an acid(I used balsamic this time) with some olive oil and chopped basil.
This is a personal thing- the ratio of acid to fat- I like it half and half but my daughter only likes a little oil- we do things her way at the Coop! Here I used 2 tablespoons of olive oil and a half cup of balsamic vinegar. This week I also added a dash of Japanese soy sauce- we use the light sodium version but, of course, it's still high in sodium- not good for most folks, however here at the Coop we enjoy very low blood pressure! 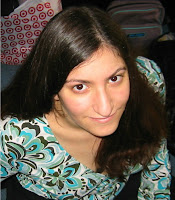 Next: Get your progeny to wash and prep the fruits and spinach according to your taste. 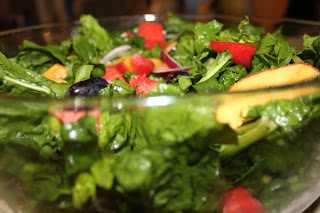 Final steps: Mix the spinach and fruits in a large bowl and pour the dressing over it. 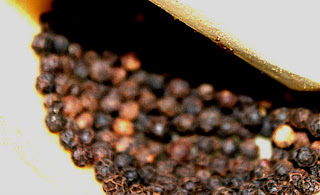 I put pepper at the table because my daughter doesn't care for pepper- I liberally pepper mine.
Yeah, I'm spicy like that. ;)

This week I also put pink Hawaiian salt on the table- just sprinkle a few grains atop your own bowl of salad.
The salt grains almost melt- but not quite- you get a lovely tiny crunch here in the rare bite- and the salt has a flavor distinct from the kosher salt that we usually have. SO delicious!


You can add slivered carrots or jicama, almonds, strawberries, raspberries, blueberries, whatever you like! Please know that the amounts are not set in stone- I don't measure salad. You just go with what you feel like eating.
We're having some legal and health challenges this month(and next) at the Coop, so we are spending most of our time facing those difficulties and trying to remain of good cheer- I'm not feeling up to blogging much right now, but one more post is coming- next week!